Finally, Realme 6i Launched In India

Realme 6i Launched In India | Realme 6i Specification

Let’s Talk about the Realme 6i, Realme 6i comes with a 6.5 inch IPS LCD Full-Screen display with 90Hertz Refresh rate and it has 20:9 ratio paired with Corning Gorilla Glass (Unspecified) Protection.

It comes with 64GB of Single Storage Option as of now and 4/6 GB of Ram Option.

Realme 6i Camera | Realme 6i Launched

Front Camera is Based on Single Punch Hole Design and It features a 16MP with f/2.0 aperture and 77.9° field of view. Other Features Includes HDR, AI Beautification, panoramic view, and time-lapse.

With the 4300mah Non-removable Battery, with Support of 30W Fast Charging (in the box users will get 20W Charger) and Realme 6i launched with Android 10 Q out of the box with Realme UI V1.0.

Realme 6i Price in India | Realme 6i Launched

The first Sale of Realme 6i will start at 12 PM, 31st July on Flipkart & Realme Store.

The Realme 6i launched with two Color Options which includes the Lunar White and Eclipse Black.

In conclusion, any news related to Realme 6i Smartphone Related News and Software Updates Information will be provided to you on this website. 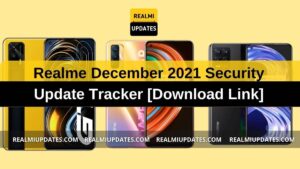 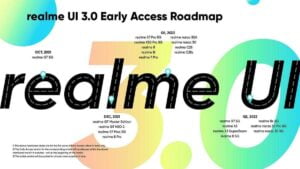 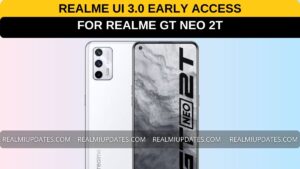