Recently a Couple of Days back Realme has Launched the Realme C12 in India and Pakistan. After several leaks and long wait Now Realme C12 & Realme C15 both has been launched in India

Do Connect with us On Twitter[@Realme_Updates]

On the Rear side, User’s can Enjoy Videos at 1080p 30FPS Video Recording.

Front Camera is Based on WaterDrop Notch and It feature a 5MP with f/2.4 aperture and 77.9° field of view. Other Features Includes HDR, AI Beautification, panoramic view, and time-lapse.

With the 6000mah Non-removable Battery, and it comes with Android 10 Q based on Realme UI V1.0.

Do Connect with on Telegram Realme Updates Channel

The first Sale will start at 12 PM, 24th August on Flipkart & Realme Store.

It has been Launched with two Color Options which includes the Power Sliver and Power Blue. 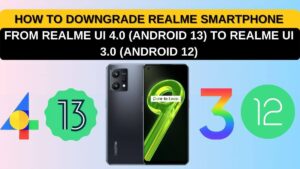 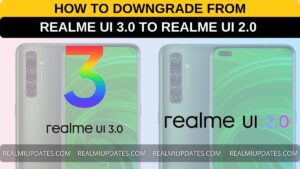