Hey What’s Up Realme User! Surprisingly, Realme Team has Released the Realme Flash Tool After a Long Time Wait and it has been Announced Officially

What is Realme Flash Tool

Join Us On Google News Now

Many Realme Fans are Keep demanding an Official Flash Tool on Both Realme Community and social media platforms.

Back in March Realme CMO, Francis Wang have confirmed that the company is working on their own Realme Flash Tool and it will resolve fingerprint issue After Installing any Custom Roms.

He also gives some hints that the Realme is aiming to Announce it Soon. Realme Fans has also started a petition and demanded the release of flash tool which was being promised again and again.

Few Realme Fans also Started the Petition on Change.Org which has filled by 824 Members

Now after a long wait of a year, Realme has released its flash tool In China, though it’s available for everyone it is still in the testing phase. Realme has Named their flash tool as the Brush tool.

Currently, the Realme Brush tool with version 1.0 is now Only available for the Realme X50 Pro Device. Realme Team has plans to bring support for more Realme Smartphones soon. 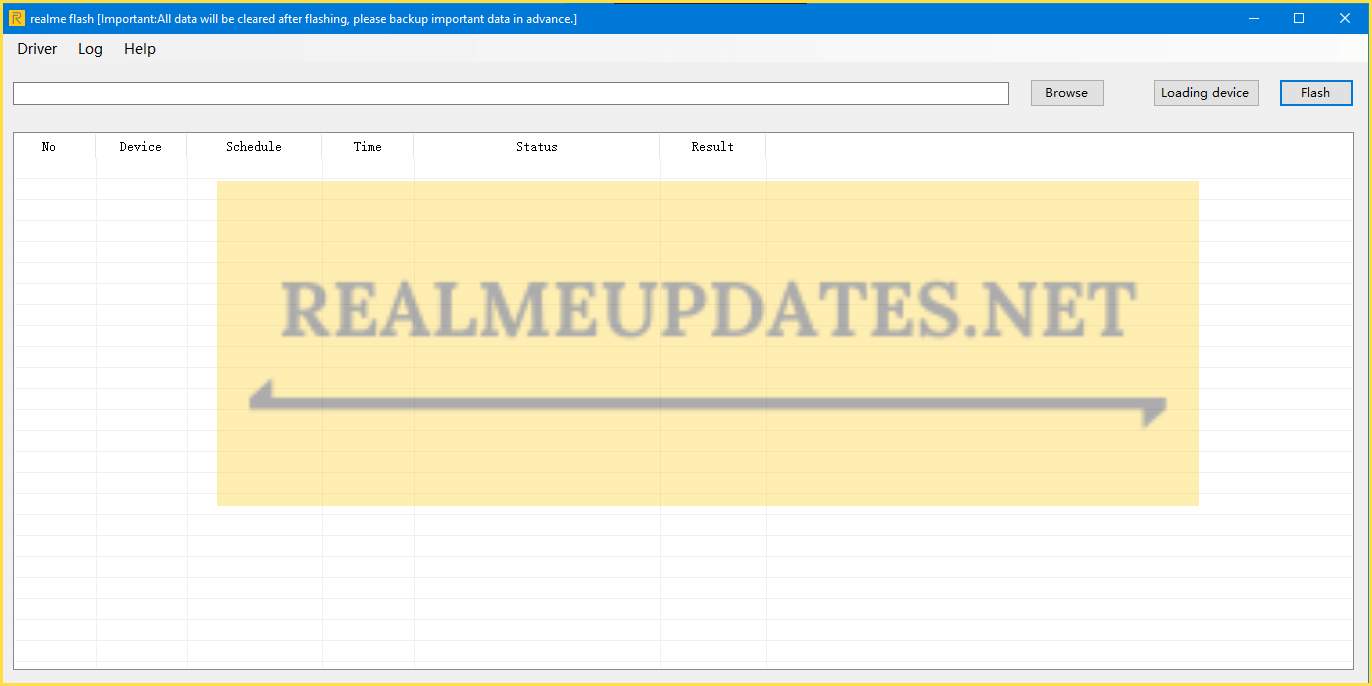 In conclusion, Any news related to Realme SmartPhones Software Updates and Tips & Tricks will be provided to you on this website.

Turn on the notification bell and subscribe to our website for news regarding Realme Android Updates and Android 11 related news.